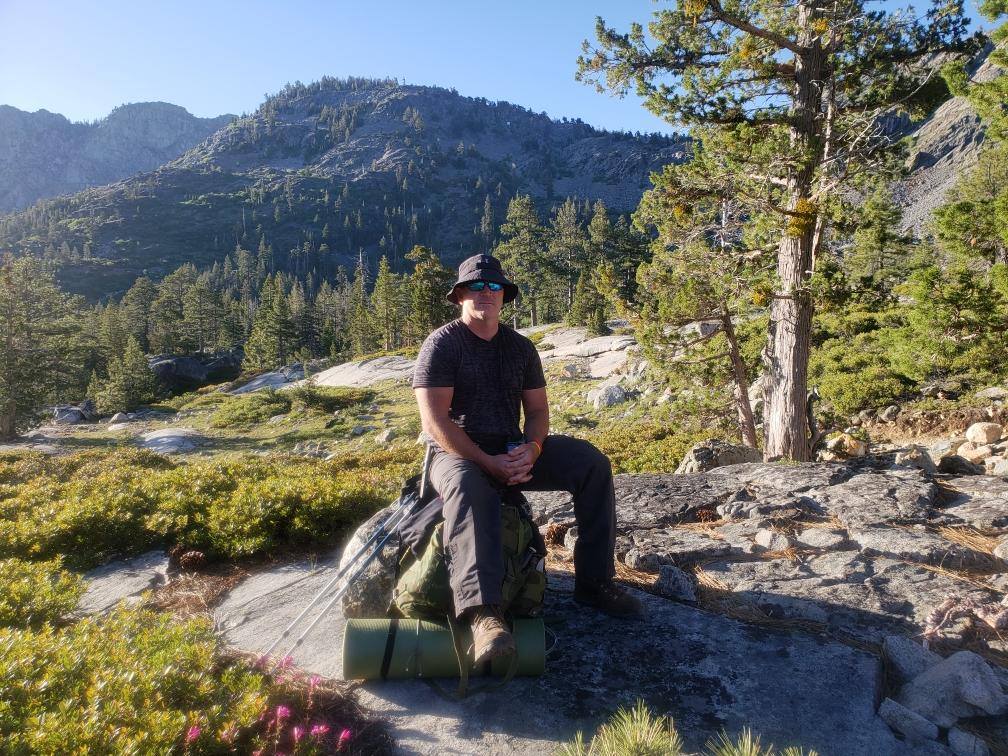 Roman grew up a country boy in a small town in Kentucky, fishing, hunting, camping, hiking and playing sports. He joined the Marine Corps at 17 years of age in 1994 where he served for 8 years, 4 years on active duty and 4 years on inactive duty. Stationed in Camp Lejeune, NC but spent most of the time deployed to various parts of the globe to include Africa Asia and the Mediterranean Sea.

After the Marines, Roman attended college at Eastern Kentucky University and walked onto the EKU football team for 1 season as an old man as a 21-year old college freshman. After 2 years at EKU he transferred to a trade school and received a degree in electrical technology and now works in the advanced engineering group with a leading manufacturer in the automotive industry.

Now as a grown up, he spend his days raising two amazing children, working, traveling, hiking and doing Crossfit. Roman States, “Something else I am also passionate about is doing my part for our veterans.When my longtime friend (Shawn) whom I met while serving over 25 years ago asked me to be on his board of directors at Warrior Saber, I considered it an honor.” Roman would continue to say “Our mission at WS is to reward those veterans that have been a positive influence in their respective communities and who have bridged the gap between veterans and civilians. We feel this is important to recognize these veteran leaders in our society and we believe they are the backbone to the success in our communities.”